This video essay was originally published as part of the Melbourne International Film Festival’s Critics Campus program and thereafter the video essay and the below text were published by Fandor Keyframe in August 2015.

A common feature shared by the main characters in the films of Yorgos Lanthimos is that they want to be anyone but themselves. This isn’t limited to a desire to escape from their circumstances, or even a change in physical appearance. Lanthimos is much more concerned with how performance affects the mental state of people.

In his first three films he suggests that human identity is malleable—influenced by popular culture and a desire for the affections of others; method acting as a mode of living. His latest film, The Lobster, which played at the Melbourne International Film Festival this year, is no exception.

Colin Farrell plays architect and university lecturer David, a man in a bizarre alternate reality given 45 days to find a perfect mate or be transformed into an animal of his choosing. He selects the lobster. It’s blue-blooded, lives for a century, and is always fertile. The selection of a crustacean comes from fear of change, despite the fact that it would be an act of total transformation. As his prospects for romance dwindle, however, he takes it upon himself to co-opt the affectations of the women around him, changing his persona in order to meet a societal definition of love.

Lanthimos’ debut as a solo director, 2005’s Kinetta, also looks at characters with malleable identities, though where Colin Farrell’s David only pretends to have these borrowed “defining traits,” here each of the three protagonists see the roles they perform slip into their reality. Kinetta follows a policeman, a photographer and a hotel maid in a seaside resort town. It’s the off-season, and to stave off boredom, the three re-enact crime scenes that the policeman pulls from old files. In both major re-enactments, the maid plays the victim, the policeman the murderer, and the photographer films it all. They block out their movements carefully under the instruction of the policeman, who almost assumes Lanthimos’ own directorial role. Their private lives eventually become re-enactments of their own.

His follow-up feature, and his first major international success, was 2009’s Dogtooth, a deeply strange portrait of a family locked off from the outside world. The three children in the family, now in their mid to late 20s, are exposed to popular culture for the first time when the security guard their father brings home to satisfy the son’s sexual appetite starts to give them music and VHS tapes. The approach to identity here is slightly more abstract; instead of acquiring a set new identity, the eldest daughter (played by Aggeliki Papoulia) starts to shed her own. She memorises lines from Rocky, re-enacts a scene from Jaws in the pool and, in the film’s climactic sequence, does the titular Flashdance whilst her brother awkwardly plucks his guitar strings. For her, the ability to take on the persona of someone other than herself is revelatory. In that, Dogtooth ends as perhaps Lanthimos’ most hopeful take on identity and self-image.

In a sharp shift, Alps presents the bleakest portrait of identity in his filmography. Dogtooth actress Aggeliki Papoulia returns, playing a nameless nurse in a strange acting collective. They offer their services to grieving families, performing the roles of their recently departed loved ones. At the Goteburg Film Festival in 2011, Lanthimos has said that he wanted to invert Dogtooth with Alps. More than that, though, he’s reverted back to some of the thematic concerns of Kinetta. As in that film, a group of people from different vocations are strangely drawn together to perform tasks of re-enactment, though here the focus isn’t an escape from tedium but the assumption of the identity of a dead person. 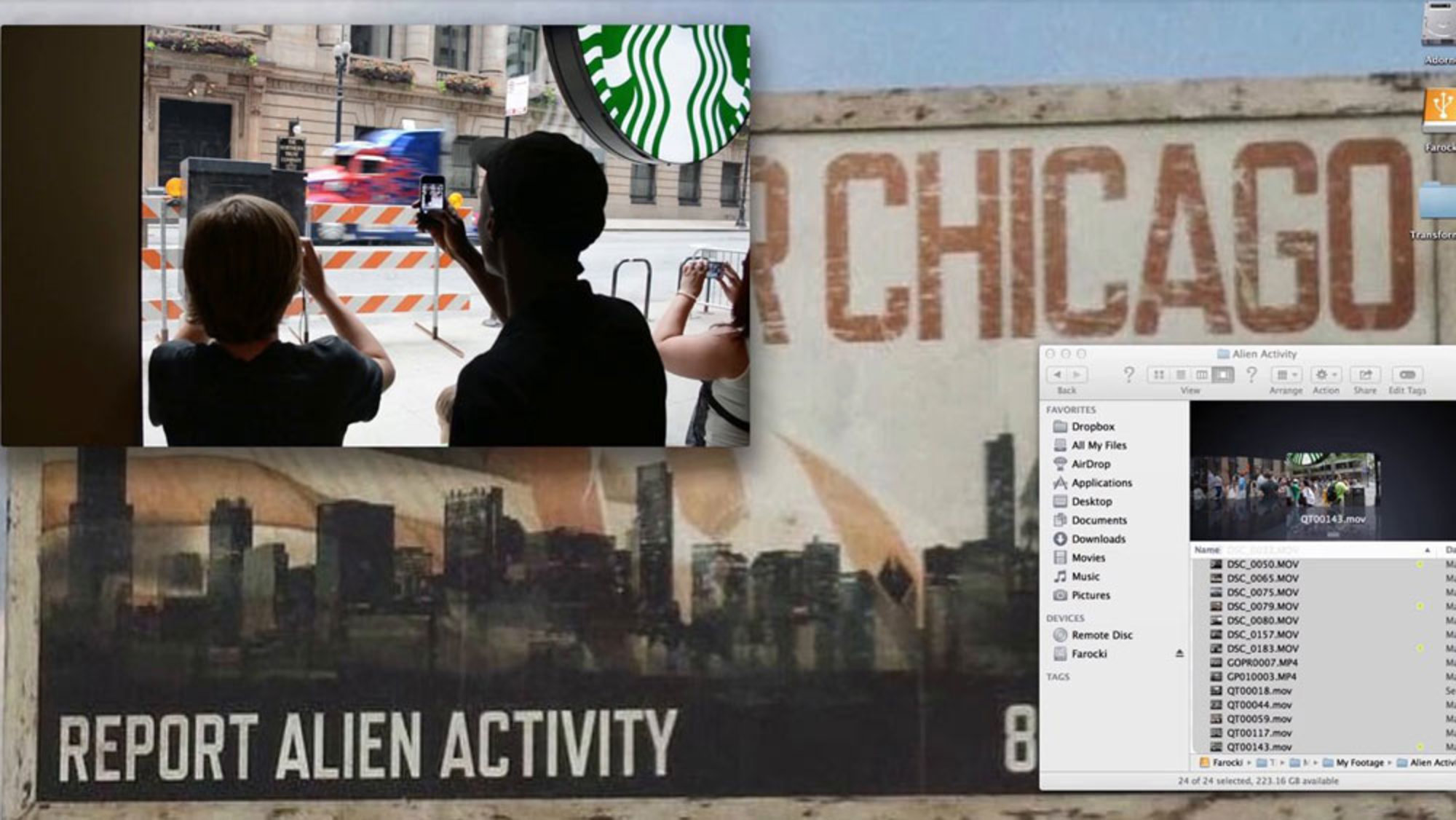