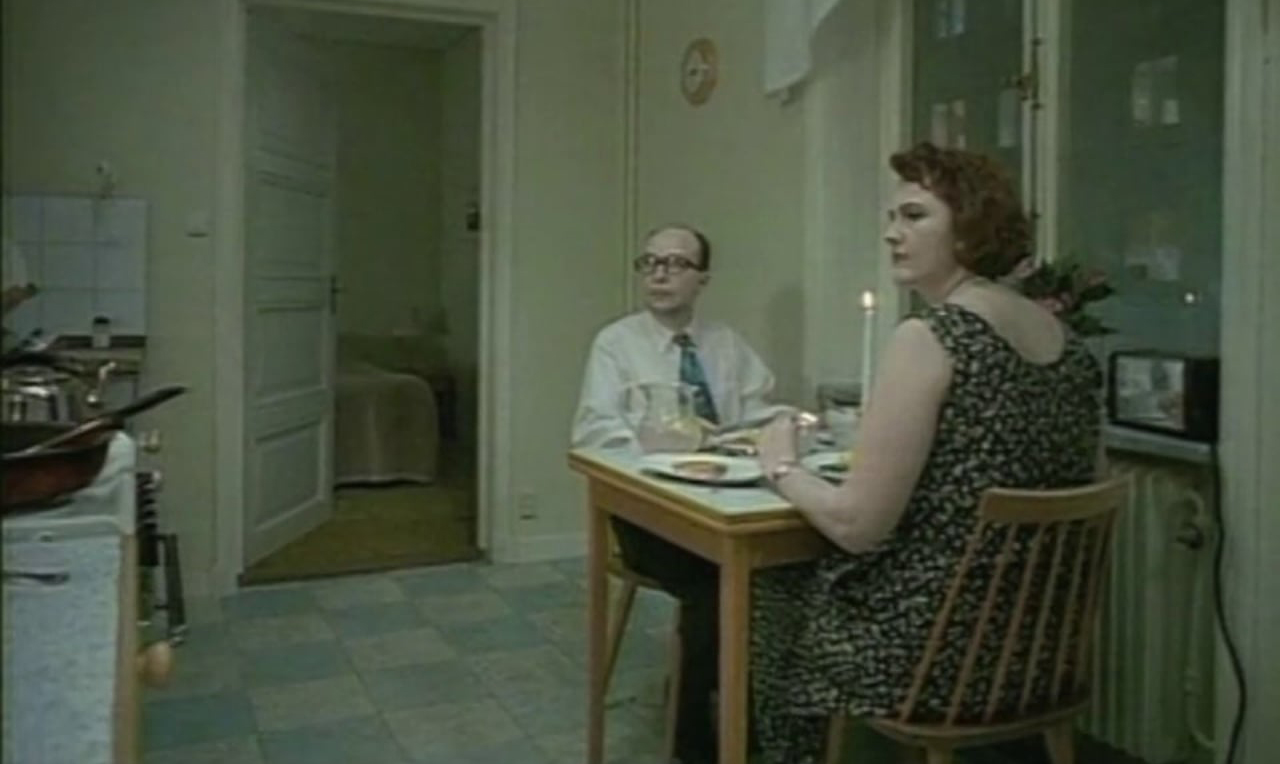 The Mise en scène is the Message

Roy Andersson has made half as many commercials as Errol Morris (this MUBI interview tells us it’s around 500), yet those all saw him hone a distinctive visual style — locked off shots, near-monotonous colour scheme, elaborate and slightly surreal sets that call to mind a Kafkaesque cityscape — in between two feature films, 1975’s infamous flop Giliap and his triumphant (in results, not tone) return to feature-length film, 2000’s Songs from the Second Floor. What’s so clearly interesting about the relationship between his commercial work and his post-2000 feature films (all of which garnered international acclaim, his latest having won the Golden Lion at Venice) is that he seems to have carried over not only visual elements but a pithy narrative style. 2007’s You, The Living plays out almost as a series of sketches, many of which pack a potent emotional punch, leading one to believe Andersson’s commercial playground has perhaps turned him into the Lydia Davis of cinema. 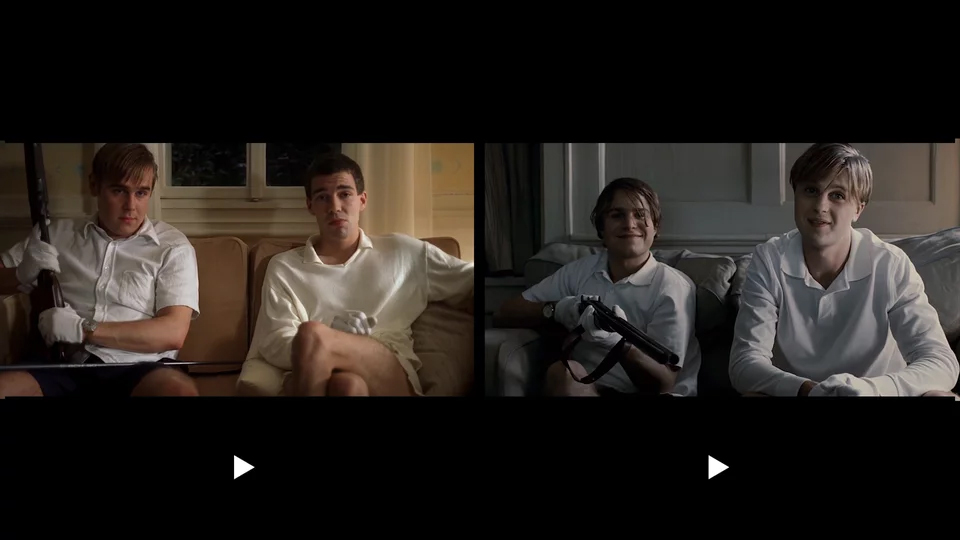