In terms of recouping costs for a film as expensive as an IMAX documentary, perhaps one upside of large-format films is that there’s no real attack from the home video or streaming market. They’re an event experience in a traditional way. No one is going to try and get a rip of Rocky Mountain Express on their laptop.

We have resisted putting it out on video for that reason because it does get ripped off and put on YouTube and so we’ve tried to protect it but now we’re gonna release it because we need the revenue. The film has not made its money back and very few IMAX films really recoup. It’s not a business or anything to do with education. We pay back maybe a third of the cost of a film so we have to have sponsorship. 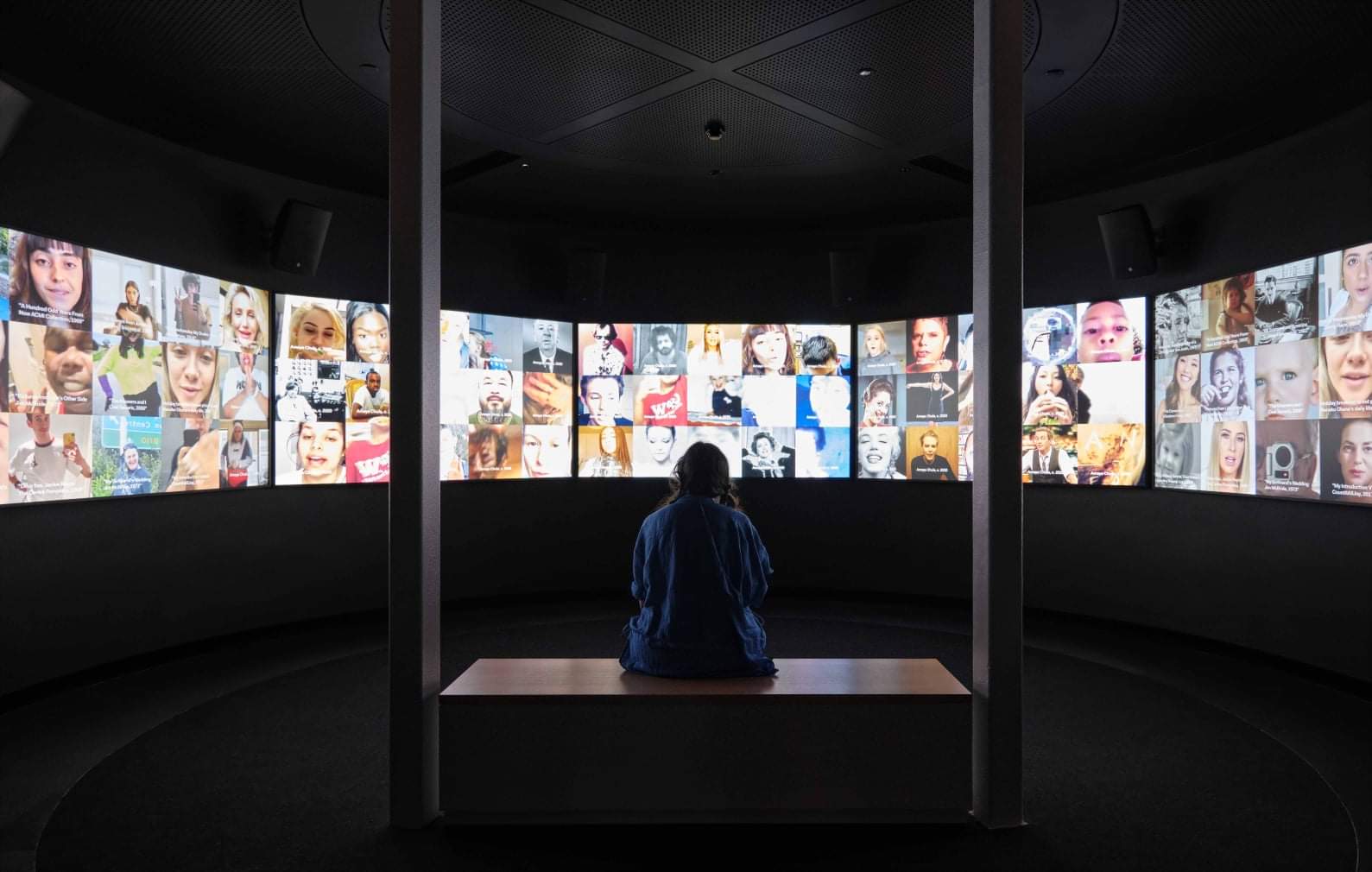 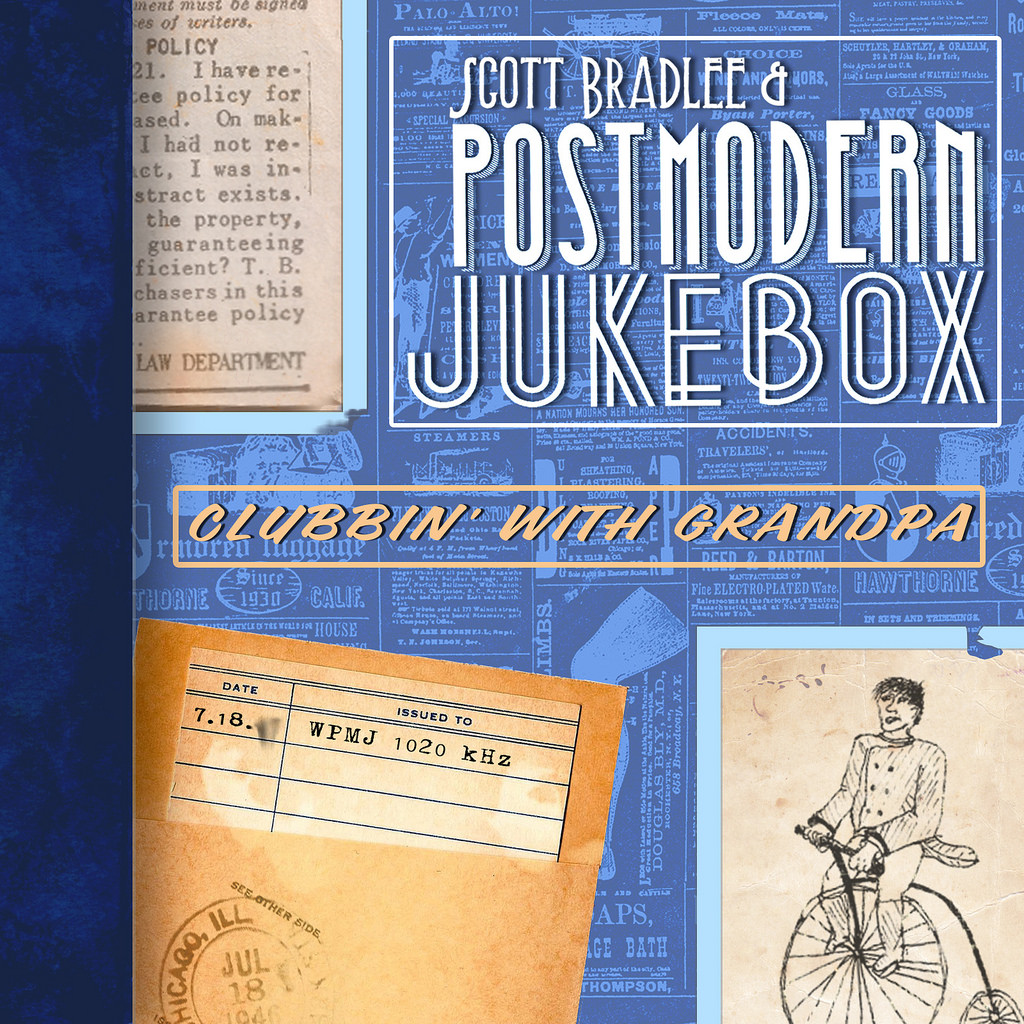