This video essay and the below text were originally published on Fandor Keyframe in October 2015.

Released almost exactly four months before the end of direct U.S. military involvement in Vietnam, George A. Romero’s The Crazies depicts a small city in Pennsylvania under siege from both a highly contagious virus, which renders carriers delirious and violent, and the military, which is tasked with capturing every citizen for quarantine.

The Crazies was something of a return to form for Romero after critical and commercial flops There’s Always Vanilla and Season of the Witch (a.k.a. Hungry Wives), and in some respects it emulated his first major success, Night of the Living Dead, particularly in terms of plot and the perspectives of a group of civilians on the run.

The Crazies differs quite significantly from Night in terms of its approach to perspective. This film relies heavily on dramatic irony, and cuts between a whole host of distinct and self-contained views of the outbreak. The lack of overlap between them is one of the film’s most interesting aspects. For instance, without the exposition that scenes in the army headquarters or in the government room bring to the film, the perspective of either the civilians or the army footsoldiers becomes a tense, confusing and ultimately horrifying experience.

To highlight this I have divided The Crazies into select viewpoints to look at how integral dramatic irony is to the film as a whole, as well as the broad structural impact this multitude of viewpoints has. 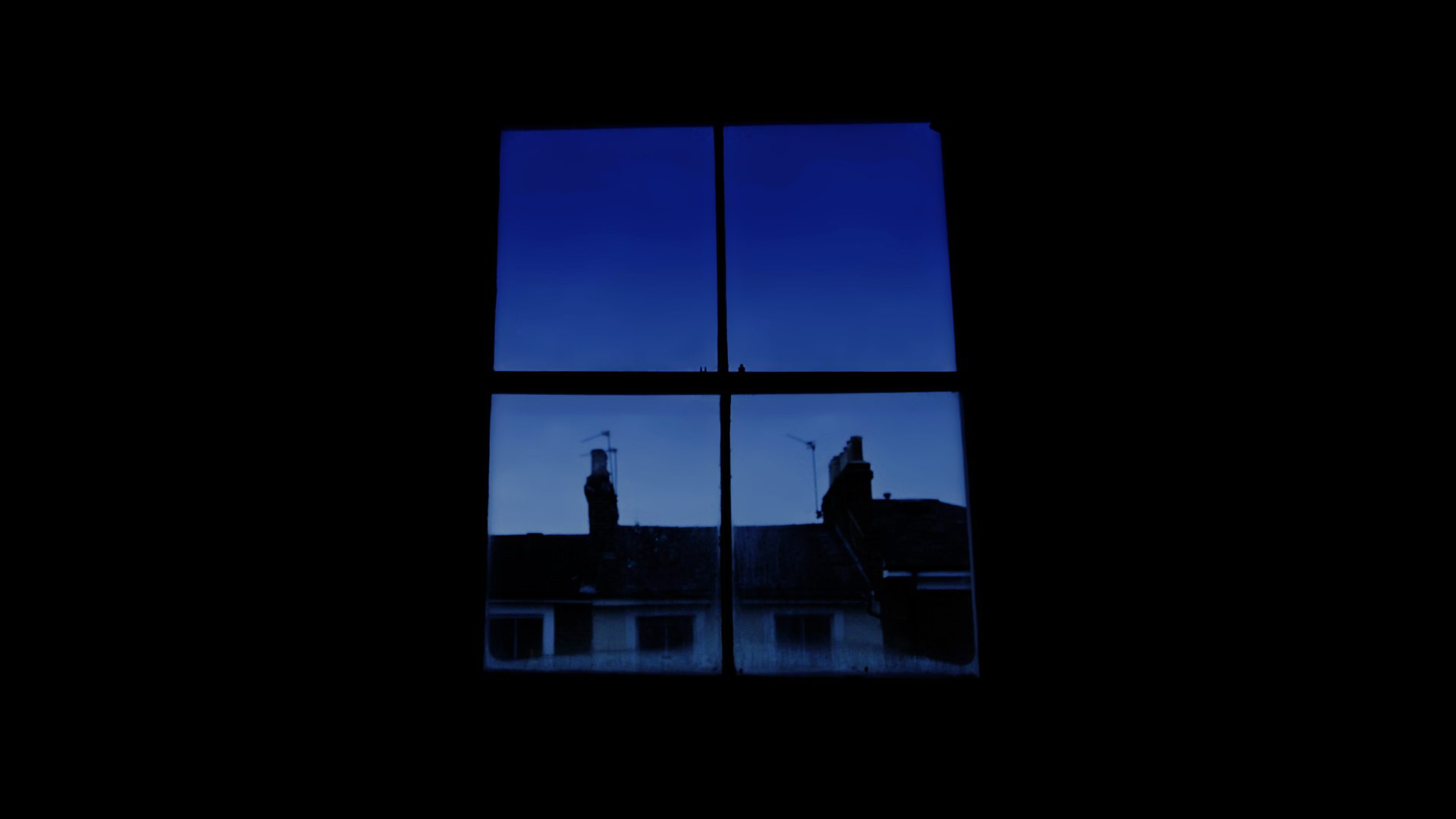