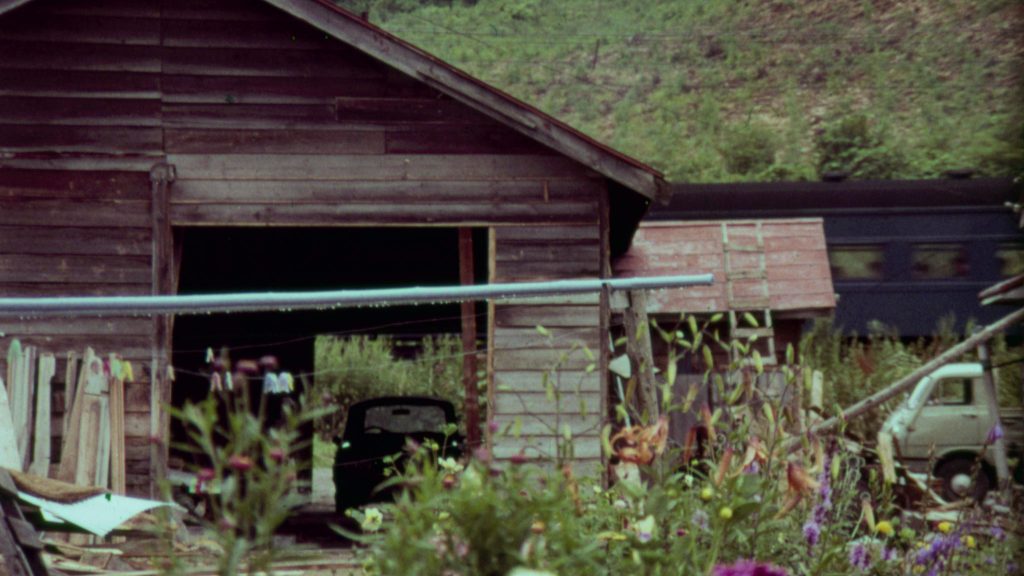 The hills have ideologies: the fûkeiron tradition in Japanese landscape cinema

A continuing fûkeiron tradition was never something sought by Adachi and his Japanese peers in the late 1960s, rather the theory allowed them to more clearly articulate the political intentions of landscape film at that time. Even now, more than a half-century on, their approach to landscape is still provocative, particularly in its psychological assertions, which are tied not only to homogenous landscape images but also to the reception of the viewer who, to some extent, is placed in Nagayama’s shoes. In capturing their own ‘crime scenes’, formed out of the banality of the world, the filmmakers ask us both to be witnesses and accomplices.