Instead of detailed video-based film analysis, social media driven video essays have become far more simplistic and didactic, bite-sized film trivia over memorable ideas or arguments. Rather than adopting the hyper-personal (and successful) approach of many didactic YouTubers, though, chasing social media views has resulted in a watering down of any essayistic voice. 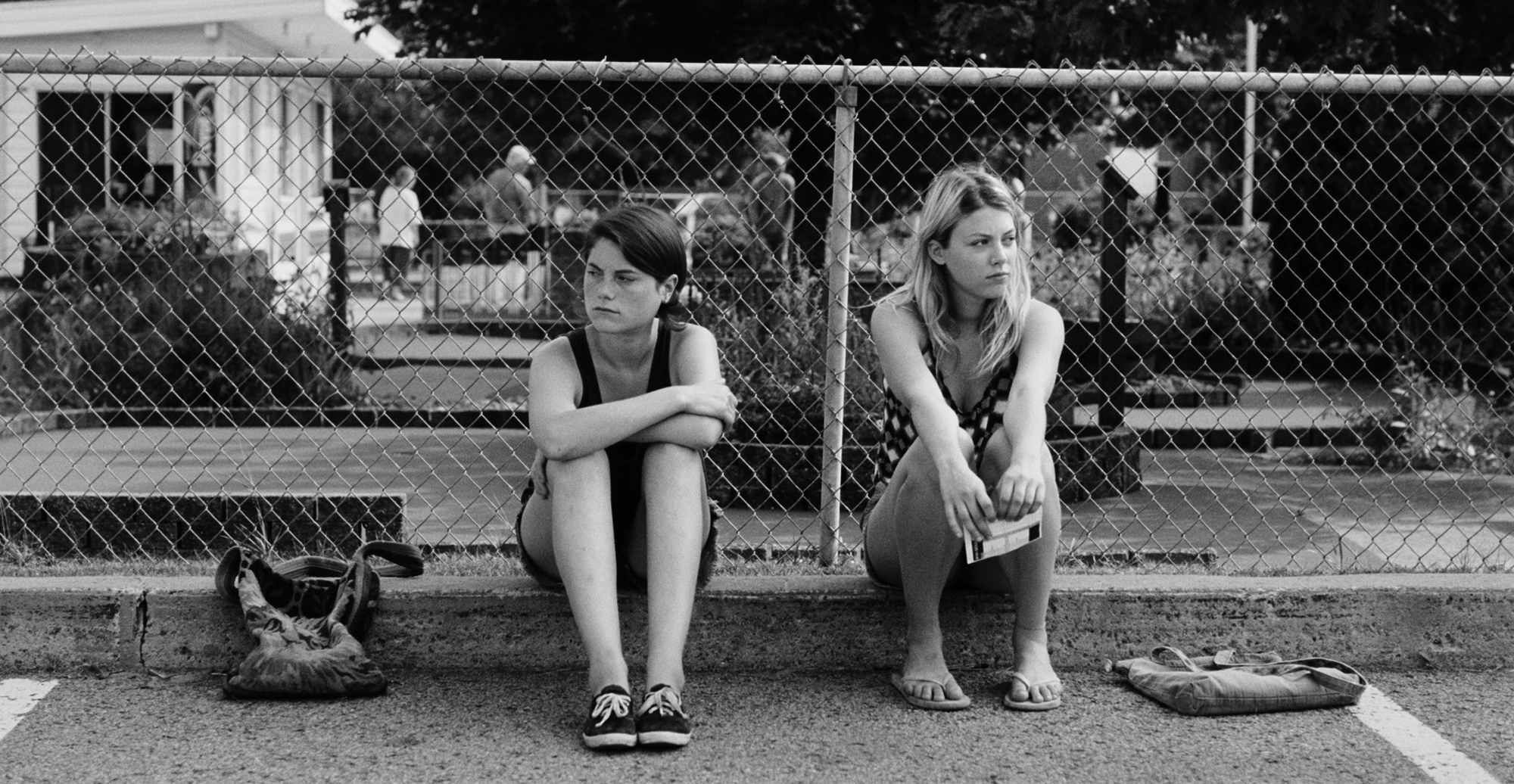 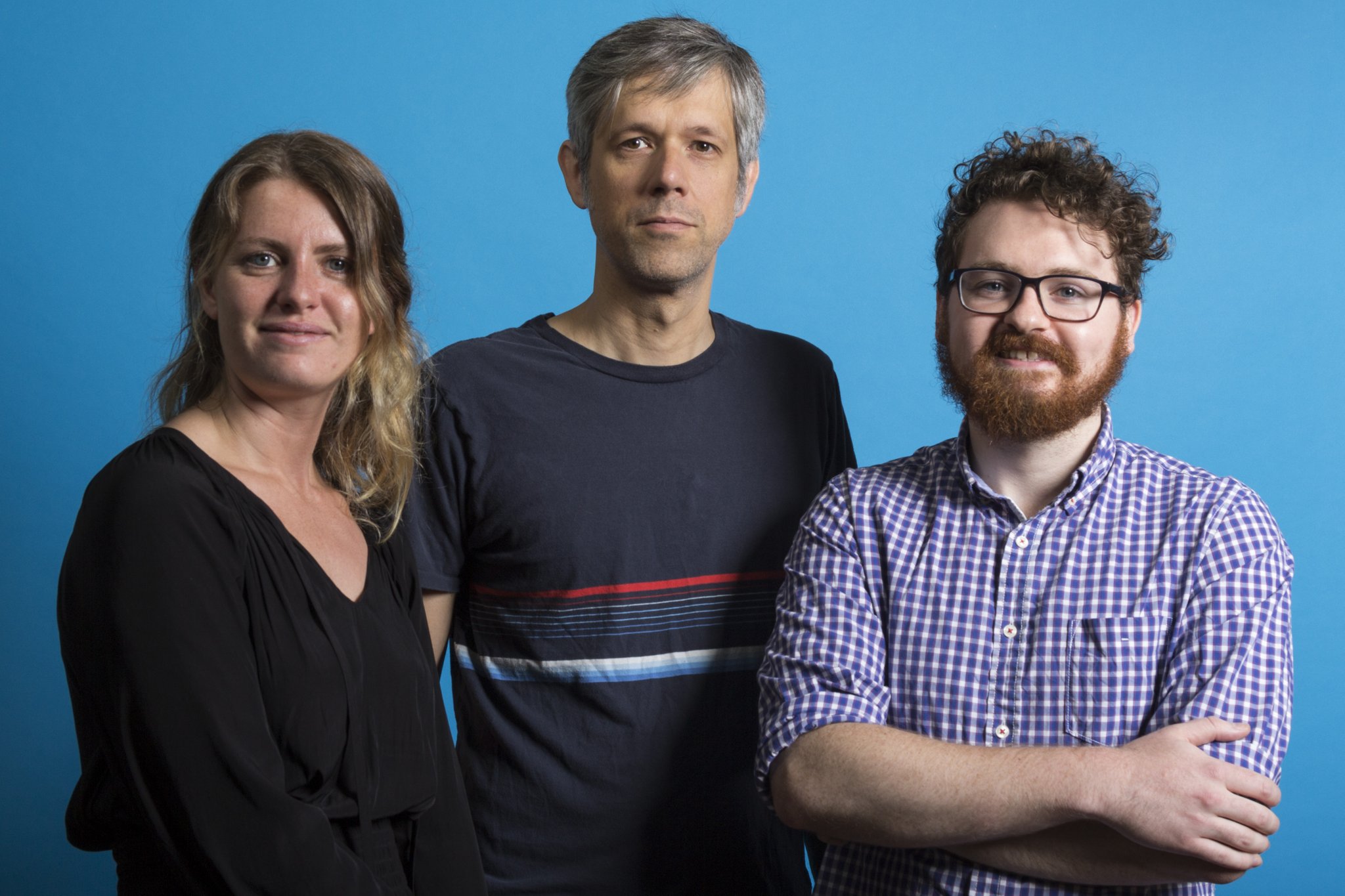