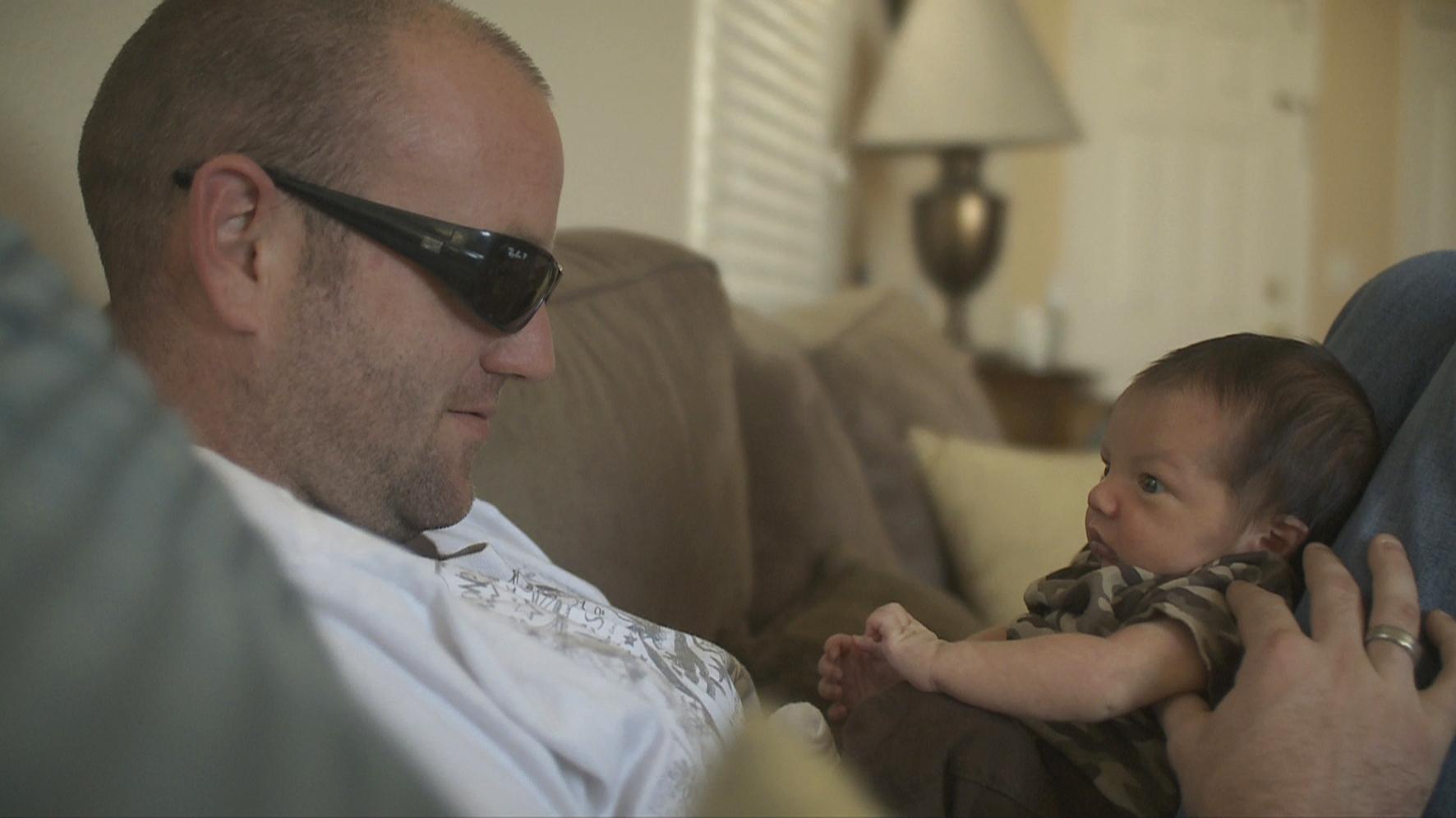 Review: Of Men and War

Whilst the army training and divisions creates an illusion of order, the lack of any sense of justice in conflict means that social rules no longer apply. As one of the men says regarding the death of an Iraqi citizen, “it doesn’t matter if it was an accident.” The perverse sense of freedom – being trained to run over young pedestrians in the way just in case it’s a trap, no punishment or recourse for accidentally killing a child after kicking in a home’s door – had warped the psyche of these men, desensitised to death to the extent that suicide seemed a logical solution. “Fragging out” was one soldier’s solution in the event that he lost an arm or a leg, another calmly describes jumping off of a roof and being disappointed that he woke up in a hospital. 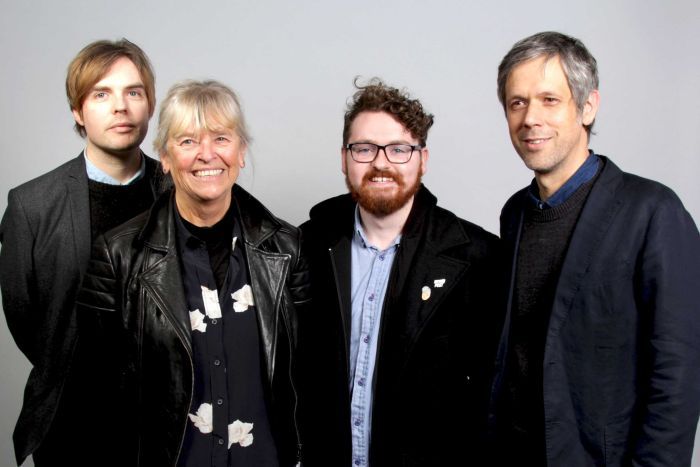